Two weeks ago I lost my 18 year old daughter.  With no notice.  She was alone, I thought she was ignoring my texts – as she was wont to do – but she wasn’t.

I’d find out later she had passed away while I was playing a board game with friends and getting irritated that she wasn’t responding to me.

Because she had a summer job on the other side of the state, she was alone when she passed.  No one knew there was anything amiss until she didn’t show up at her job the next morning.

I got the call at work.  That was a nightmare in itself.  I crumbled to the floor while my officemates stood around me dumbfounded.  What do you say?  What do I say? I walked out of the building with everyone staring at me.  I was the only float in a really bad parade.

I drove across the state to meet my parents who drove down from the north.  We were asked to stay away while the police were there. She was collected by the county’s ME and we never saw her again. I went to the same funeral home to make arrangements for her cremation that I went to 7 years ago when my husband passed.

That was two weeks ago.

Yesterday I decided I needed a book.  I went to two bookstores and browsed the second bookstore’s self-help for grief section right next to the Wednesday night family board games they host.  Most of the books are aimed to losing a parent.  The rest talk about losing a spouse/good friend or the general observations of death and dying.  I found two books for parents that lost a baby.  I lost my baby, but she’d had a driver’s license and had a stamp in her passport and was about to move into the academic honors dorms at Wayne State University.  Not the same.

Plus I’m not in the mood to deal with the Christian books on death and dying.  I mean it’s great that some people find immediate comfort in a letter to the Romans, but not me.  I need more grit than grass.  I handle things. I’m more of a “Dirty Girl’s Guide To…”

I did end up landing on a more zen-ish book with a catchy title and a cover that had a brighter palette. And I found a gift book about finding peace.  Plus I bought a backgammon game.  Mostly for the same reason that a teenage boy buys condoms at the bottom of a pile of random shit he doesn’t need.

After the bookstore(s) I went to a cousin’s house to drink gin with a couple of cousins,  a friend, and my long-term significant other (partner? associate?).  When I got home I pretended to read the book, but when your eyes are lubricated with alcohol, not much reading actually happens.

I left the book on my side table and decided I needed a blog instead.

If there is no book, write the book. 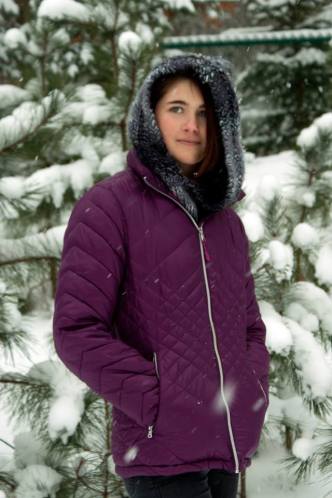