There are a couple of kinds of traumatic loss (of life) one can experience in life.

If you’ve lost both your parents at an inappropriately early age, you are labeled an orphan.

If you lose your spouse, you are labeled a widow/er.

If you lose a child, you get no label.  There is no word.

Is it because the trauma of losing a child is so great that we can’t name it?  If you’ve lost a pregnancy or infant, your subsequent children are called Rainbow Children, but there again, we’re not naming the loss.  We’re naming the event after the loss.

When I fill out forms, I check the “W” box.  I’m labeled and given sympathy from whomever is looking over my forms.  I get the side-tilt-head-nod because the loss of a spouse is so monumental.  Especially at my age.

The loss I carry with me regarding Z is ticked away to a nothing.  We can’t talk about it.  A stranger looking over my forms will know that I’ve lost Joe.  They will not know that I’ve also lost Z.  They’re both gone, but I only get credit (?) for one.

Maybe it’s not named for because of the fear others will be harmed by the same fate?  The universal jinx.

My mom has a friend she’s known for several years and it was only when Z passed that my mom found out this woman has also lost a child.  It doesn’t come up in conversation as readily as other loss intrudes.  It remains under cover.

Am I more likely to mention that I’m a widow because it’s easier (?) or because my other loss doesn’t have a one-word signal?  I don’t know.

It’s unfair this word doesn’t exist.  But I don’t want to talk about it either.

I am relegated to an undefined list.  And I’m not sure if it’s lack of definition keeps me out of conversation I don’t want to be in or not.

As per the rest of this business, 0 stars.  Would not recommend. 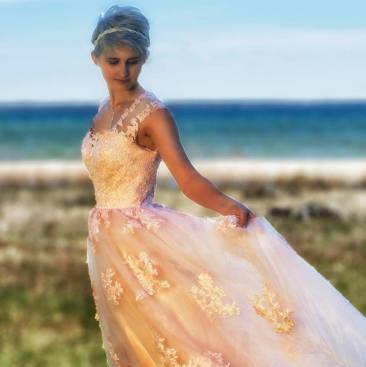 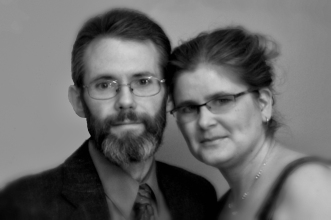