It’s difficult to live that way.  It’s so hard to reconcile both lives simultaneously. The gravity of being in that situation is so… weighty (?).

We harnessed it as best we could.   Looking back, I think we were pretty successful.

Just preceding that segment, the line reads “…it was the spring of hope, it was the winter of despair…”.  This past spring, Z was a spring of hope.  She had her college picked out and her scholarship in order.  She had her summer travel plans mostly firmed up.  She knew where her summer job was going to land her.  The summer between high school and college are typically the  most exuberant and idyllic of life.  The three month transition that leaves behind childhood but adulthood hasn’t sprung into action yet.  It’s the most freeing, liberating three months of life.  She left us in her spring of hope.

We’re pulling into winter now.  My first winter without her.

I don’t know.  It really all means nothing, other than when Joe was sick, I truly and deeply understood what it was to have everything and nothing all at the same time.  And I’m revisiting this business now because I’m using my grief for him as my reference for my grief for her.

Except they are so, so different.

He was my husband, she was my daughter, he passed slowly, she was gone in a flash, I lost my mooring with him, I lost my sail with her.  In short, his death was so far like the present that some of the levels of grief insist on being let back into my life (for peace and for sorrow) so that I can use them for comparison only.*

When he passed, I was lost.  And I intimately remember the milestones of grief I touched after he was gone.  I look to those milestones for reference, but they aren’t the same.  It was my attempt at wisdom, it was my foolishness that lead me to believe I could walk these two completely different deaths the same way.

No matter how I read it, the end is the same.  It is my epoch of belief and incredulity at the same time.  I believe I can make it through this like I made it through that.  I am incredulous at my own sparks of faith and hope.  I bury that hope as quickly as I dig it back up.

I am a pendulum of belief and emotion.  I struggle to find equilibrium.

Being on a constant see-saw of emotion is tiring.  0 stars.  Would not recommend.

*I never really enjoyed reading Dickens.  But here I am shamelessly redecorating his work to my own ends and without reference to the rest of his book.  It is a state of affairs that I don’t intend to duplicate, but since Z was a literature nerd of the highest order, I felt it necessary to write a confusing reference to a classic author in her honor.  I would have preferred to rip off Mark Twain, but I haven’t found my humor yet.

One thought on “For the Literature Nerds” 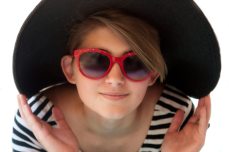 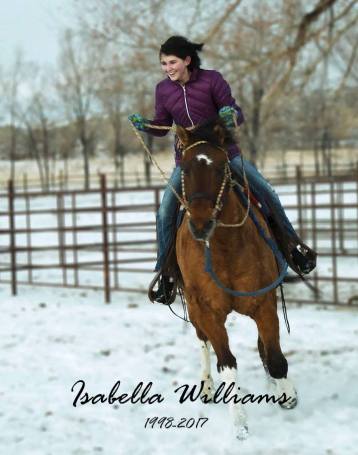 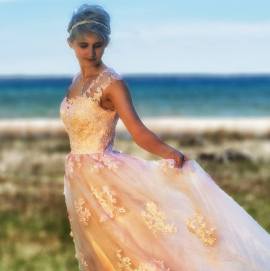