About a decade ago I was involved in a situation where there was a moment of clarity. I can’t remember the circumstance and I can’t even really remember who was there – but it did involve the following: A person was complaining about having to get up so early every day for school. I told them to get used to it because that was going to be life for the next 50 or so years. If we don’t wake up early for school, we wake up early for work. Forever. Because we are productive citizens that act like normal people.

Three of my grandparents continued to be early risers until they passed. Oddly enough, my only grandparent that enjoyed sleeping in is still alive. And still sleeping in every day.

I mean, I’m an early riser, but I have the good sense to stay in bed until a reasonable weekend hour. Or until my back starts hurting from being in a weird position because I’m starting to be that age. Whatever. We’re not here to talk about my age.

When I was younger my family adjacent old-lady Della lived to be nearly 800 years old. And I remember her anxious for death all of the time. Not that she was scared, but she had out-lived everyone in her life. She was lonely. She’d never had children, she was widowed, she out-lived her siblings and her friends and she was left behind. Being the last one at the party isn’t fun.

She’d wake up every morning and pray it was her last day. She wanted to be with everyone she loved.

Bereaved parents and the widowed – we get that. Not that any of us pray that any day is our last day. That’s not the case at all. We are not suicidal. We have other children and sometimes we have new spouses and mostly long lives ahead of us. There are vacations that need to be had and beaches to be seen. Personally, I’m really looking forward to winning the lottery (because, really, I feel like I’m owed something on a universal level) and living on a sailboat for a year.

But in the back of our minds – bereaved parents and widow/ers are okay with the end getting closer. Death isn’t this far-off thing abstract concept. It’s not a lingering nightmare.

It’s a comforting future. Someday my spirit will find their spirits and that will be a good day. And, God willing, my parents are going to beat me to the end. But finding my daughter and my husband will be a sweet day. It’s no longer abstract.

I told you all of that to tell you this… we are not suicidal. We aren’t looking for ways to speed anything up. There is no early exit in our futures. But it is something that bereaved parents and widow/ers feel sometimes but we don’t want to mention publicly because it’s not polite and people will jump to the wrong conclusion.

So there you have it. A ball of honesty on this snowy Sunday afternoon.

Also, I’m staring down the barrel of the her six month anniversary, so I’m feeling especially sentimental.

I’ve told you before, on Sunday I get sentimental.

This whole death business isn’t for the weak. 0 stars. Would not recommend.

2 thoughts on “For the Rest of My Life” 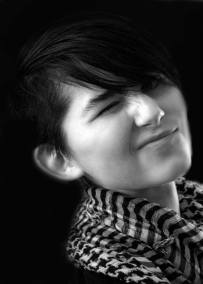 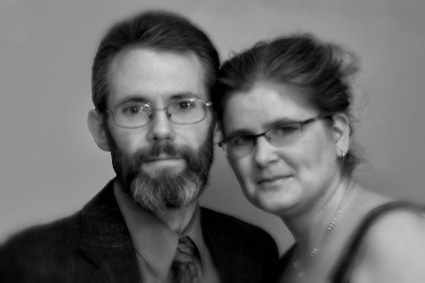 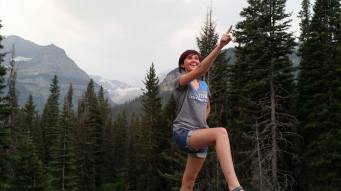