I’ve written before about the significance of Flogging Molly in my life.  And, as per my usual love, this past Tuesday I went to see them again.  Except this time, it was different.

After Joe passed, I’d relentlessly sit in my car and listen to “If I ever leave this world alive”, a conversation between a dead husband and his late wife.  Obviously it rang true to my soul and I’ve never looked back.

A couple of years ago, I took the girls to their very first rock concert.  Flogging Molly.  They, having never been to a rock concert before, met me in the kitchen ready to go in their best dresses.  I instructed them to go back and change into jeans and tshirts. I’d clearly not done my part as a parent and they had no idea what was coming.

Z was changed that night.  She was hooked.  She got her taste and was with me for the ride.

I have a blown-glass necklace with the cremains of both Joe and Z embedded in the glass.  I don’t wear it that often out of fear.  If it breaks or I lose it, it’s gone.  And once they are in the ground, that’s it.  I won’t have another shot at making another necklace.

I wore the necklace to the show so that I’d have them with me.

I rocked hard, my ears hurt, I saw a drunk girl looking up the kilts of random men, I walked through a very large puddle of what was probably 90% beer urine.  There was drunken impromptu renditions of “oh-yea-oh-yeah-oohhhh-yea-oooohhhh-yea” (does that song have a name?) it was rowdy and perfect.

And at the end of the set, they sang my song.

Really though, this song is everybody’s song. Everyone that’s lost someone.  Everyone that has their heart broken or been cheated in life by death.  It’s the anthem from one lost soul to another.  It doesn’t speak to only me, it speaks to everyone.   For that song, I am not alone in a crowd.  I am with everyone that needs to commune in personal tragedy.  We are all in this together.

I tried hard to sing along for everything I could.  But, in the end it was my worst performance ever; tagged with a lot of tears and once even an outright sob.  But that’s okay because when I see Flogging Molly live, I am with my people.

As an aside, and I can’t remember if I’ve mentioned this or not, but I used to sing The Pogues’ “I love you to the end” to Joe.  When he was really sick he told me that it was a great song and all, but considering the circumstances,  it didn’t really have a sentimental meaning anymore.

Joke’s on him – I still love him till the end.

(Personal note: Renetta – I know you’re new to this widow business.  It’s sucks.  I’m with you. Maybe Flogging Molly will help you, too)

One thought on “There is no crying in rock concerts” 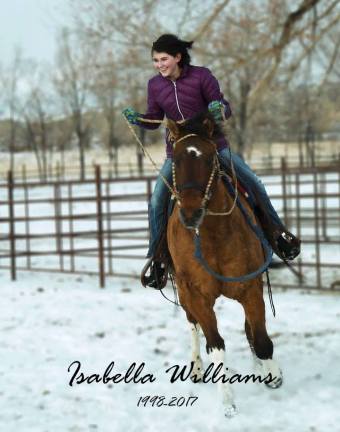 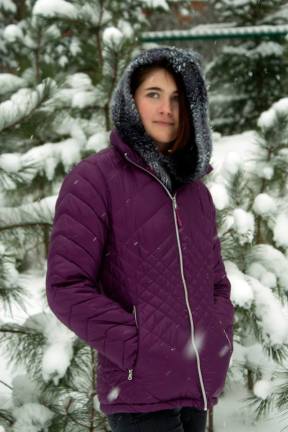 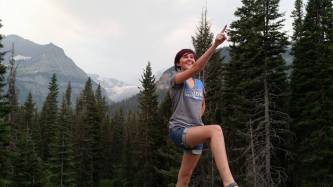 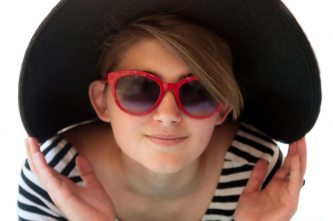 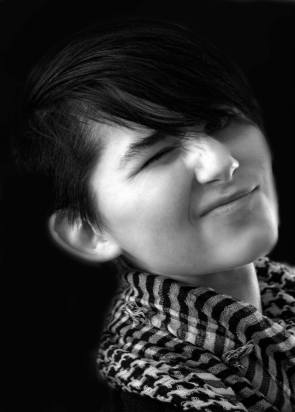 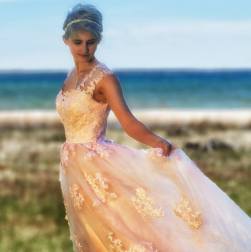 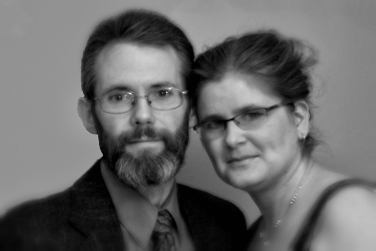