I think I might have called back to this particular incident before, but I’ve been thinking about it a lot lately.

In the waning day’s of Joe’s life and we were getting lots of “goodbye” visits.  People he hadn’t seen for years were stopping in.  They feigned encouragement, but everyone knew what was really going on.  It was the parade of farewells and see you on the other side.

One of his ex-employers stopped by.  Joe was genuinely happy for the visit.  He stood up to shake hands, took a step forward and fell down hard.  He kind of caught himself, face down in a chair.  Before the visitor had a chance to act I stepped in.  I actually stepped between them and shielded the view of the fall from the guest with my body.  I leaned down and, in one swift movement, I was pulling Joe to his feet.

As I was pulling the situation back into focus, I whispered into his ear “Get up… Get up.”  He didn’t really have a choice.  I am strong and, at that time, had he weighed maybe 100 pounds. I got him up and back to the couch in a matter of two or three seconds.

The rest of the visit went well.  Neither of the men acknowledged the fall.  They were just two men talking in the living room.  Catching up on old times and drinking lemonade.

I often think of this moment (this literal second of our lives) and I remember it with raw intimacy and true connection between the two of us.  I gave him everything I had in that moment so he could save some dignity in the room with the visitor.  He had always been such a strong man.  he was such a strong man.  We were both so tough.  He was tough staring down the inevitable.  I was tough in my resolve to get him through everything that might be uncomfortable.

When I left the UP yesterday I expected to leave a fog behind the same way I left a fog behind when I lost Joe.  I’ve been waiting for it, anticipating some sort of relief, no matter how small.  A year is gone, I made it through all of the firsts.  My life is bigger than it was last year, there are new memories that don’t crowd my brain with all loss, all the time.

It didn’t happen.  I didn’t leave a fog in my wake.  I am still moving forward in a swell of bereavement.

I set myself up for this.

I whisper into my own life “Get up… Get up.”

0 stars.  Would not recommend.

One thought on “Being Tough” 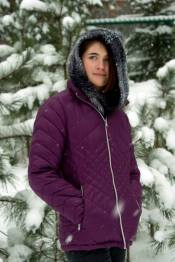 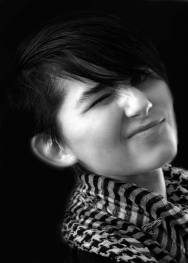 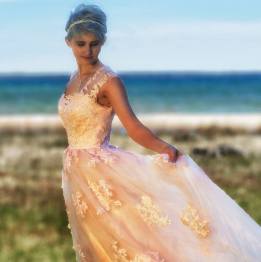