We, the sad parents of the world, are riddled with guilt. It’s one of the things we carry. What more could I have done? Could I have loved more? Were there different decisions that would have changed anything? No. The answer is always no.

And, honestly, I don’t feel guilt about that. I’m not in a position where the overall circumstances of Z’s departure would be different because of my actions.

I’ve opted out of guilt because this load? It’s already too much. It’s almost more than I can take. I know my limits and one day I might break. I know this about me. So, to alleviate that possible eventuality, I opt out of recreational guilt. It’s not for me.

I’d much rather spend my time being sad than guilty. At least with sadness, I listen to my heart. Why make this worse? Adding guilt will not change anything. I mean if I could put on the worst hair-shirt guilt and wear it for the rest of my life in exchange for the life of my daughter, I’d do it in a heartbeat. But I can’t. This is not an offered option. So, I won’t.

Without consulting the archives, I’m pretty sure I’ve talked about surviving-parent guilt before. It is such a part of our lives. It’s always there. A.L.W.A.Y.S.

“If you could have dinner with any person, living or dead, with whom would it be?”

And this is the thing, what is it? I feel so, so guilty over this. I hate it. While I was on my writing hiatus, I brought it up in my sad parent group one night. This horrible answer to this stupid thing that won’t ever happen. It’s physically impossible for someone to give me one magical night with those that I love that have gone before me. It is not a thing.

Yet I feel so bad. I can’t shake the guilt to the answer of the invented question that has no meaning.

When Z first passed away, I’d invented a memory – I knew it was invented and it was horrible. But I pressed on and I got over it. And then I had a brief pause and then my brain started tormenting me with this fun, new invention.

I eventually bargained myself down. If offered a single meal with Joe or Izzy, I would pass. But if I got to have a meal with them annually, I’d do it.

I bargained myself out of the guilt and misery of my own making.

This is the brain of a bereaved parent. If we decide to eschew the guilt, we will still find a way to torture ourselves ad infinitum. That is just the way it is. So much ugly in the aftermath of trauma.

Zero stars. Do not recommend.

One thought on “Invented Guilt” 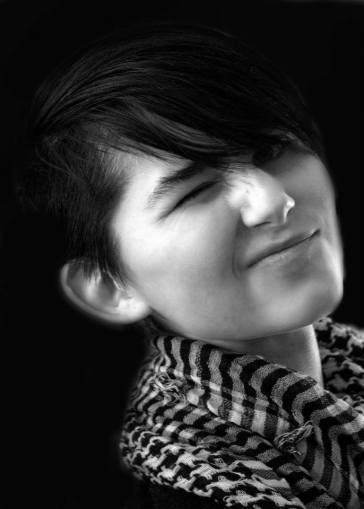 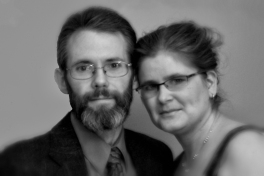 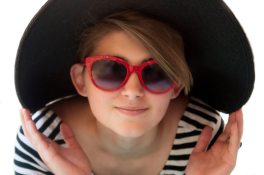 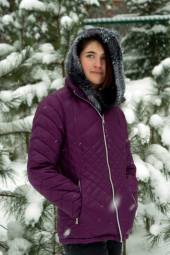 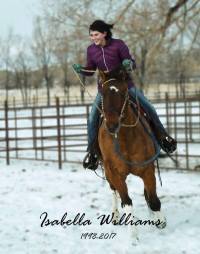 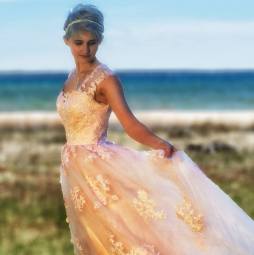